This weekend ended up being one of the greatest times of my life. The Amalfi Coast is absolutely breathtaking, and Sorrento is where it all started. We stayed in an interesting hotel named Hotel Spicy and would take the bus out in the morning each day to visit the surrounding landmarks and cities. Sorrento was my first introduction to the coast and it blew me away. Much like Cinque Terre with its tall cliffs jetting out over the water, Sorrento had an exciting and refreshing air to it and the night life was exciting as well.

Sorrento has existed since ancient roman times but not until the 11th century did it become autonomous when it broke away from Naples. Eventually conquered by Normandy, Sorrento came under rule of the Sergei noble Family. During its evolution as a city it exported wine, fruits, milk, and other common grocery products across the Gulf of Naples and Southern Italy. Unfortunately the city’s prestige and power was greatly damaged when the Turks invaded and sacked the city in 1558. It took quite a long time for Sorrento to recover; not until the 19th century did Sorrento become industrious and important like it once was. As time passed its tourism industry has developed and is now a major source of income for the city. Sorrento was a great city to stay in for the trip; I wouldn’t change anything if given the chance to travel there again. 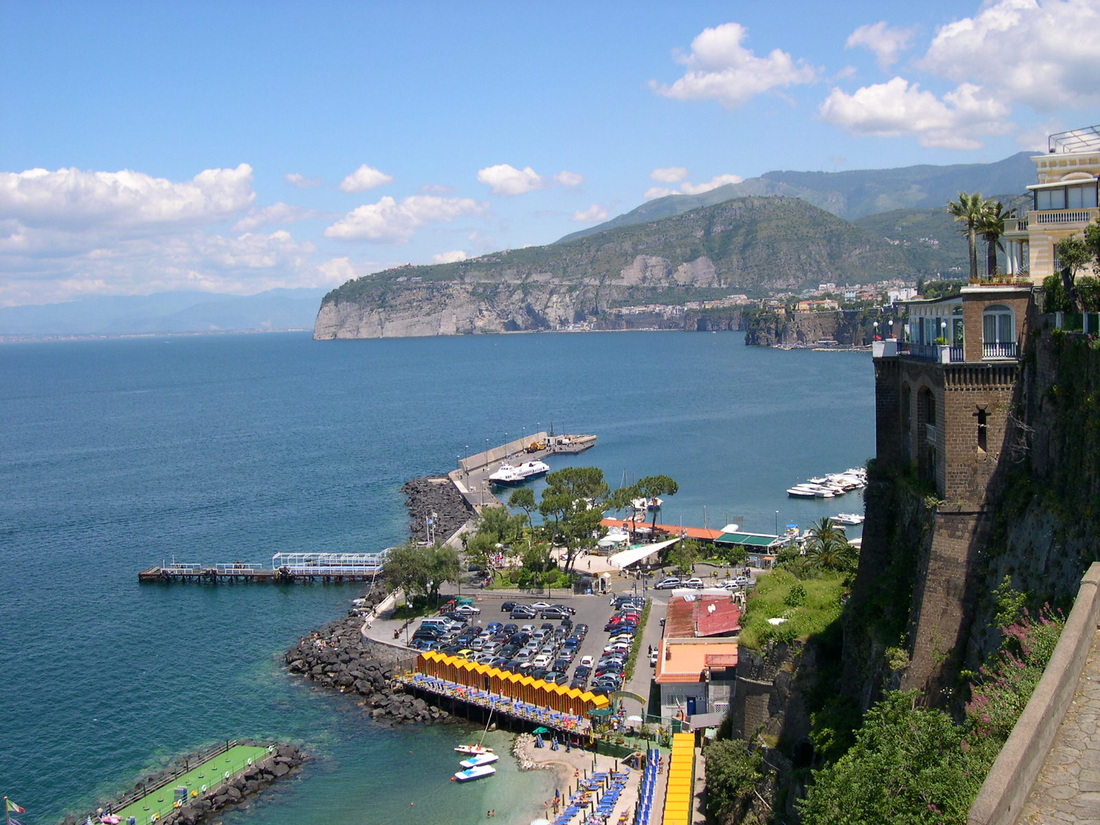