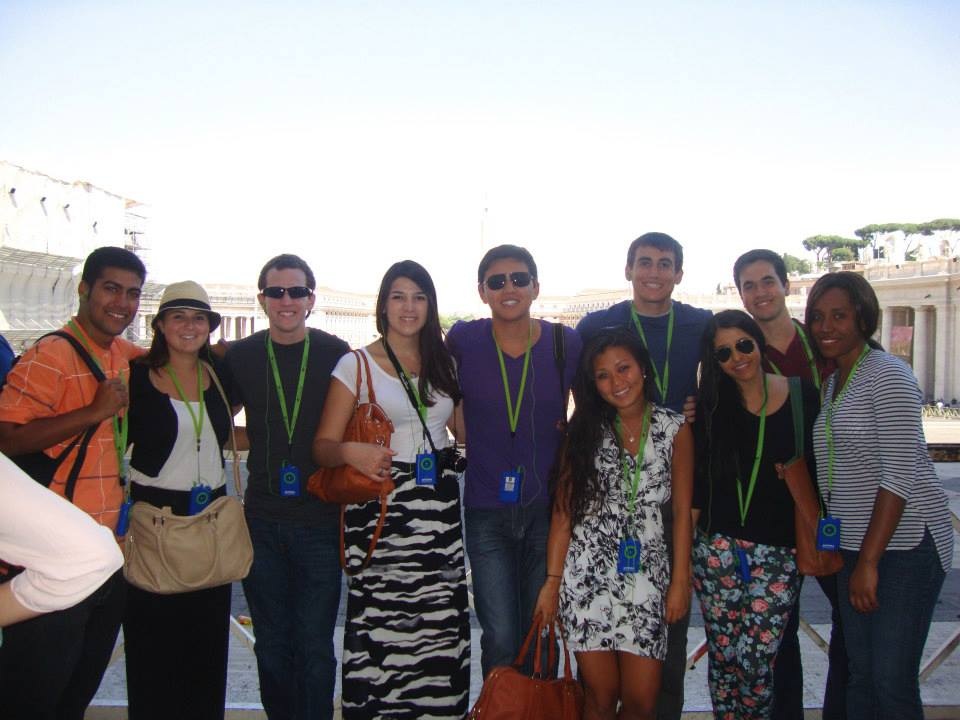 Visiting Rome this weekend had special meaning to me, considering I’m going to be spending the next six weeks there completing another study abroad program there for the latter half of the summer. Thankfully, the trip to Rome held up to my expectations and hopes; it is a very different city from Florence. Old pillars and monuments stand right next to modern day shops and buildings creating a very unique and interesting city to travel and soon, live in.

Rome began with a legend; twin brothers Romulus and Remus founded Rome on 21st of April, 753 after being saved by a wolf and raised by a Shepard. The Roman Republic was established in 509 BC and lasted until 27 BC when Emperor Augustus took power. He led Rome to a new era of peace and power, named pax romana which lasted for 180 years. However, with the rise of Christianity and Emperor Nero, a great fire descended on the city due to greed and the Christians were used as scapegoats by Nero. Rome continued to oscillate between prosperity and decay until the Empire was split into two, with Rome ruling the western half and Constantinople the east. After the split, Rome never regained its old grandeur and fell to German barbarians. Today, Rome is the capital of Italy and for good reason; history dominates its now modern streets and it continues on as a large, bustling city. 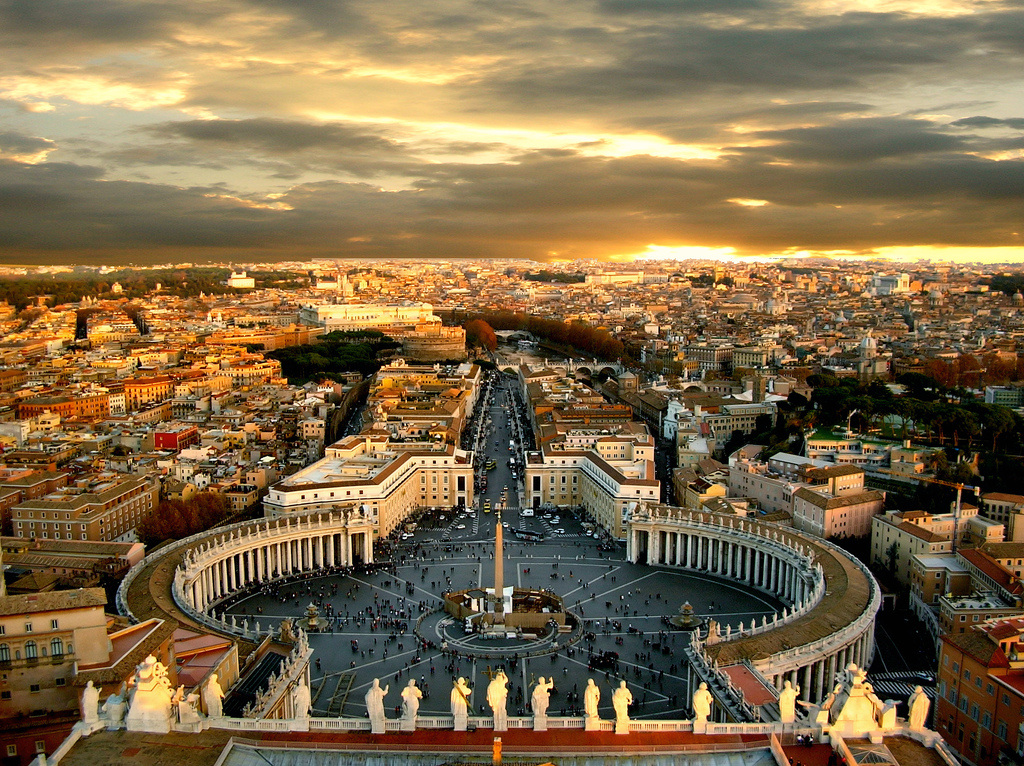