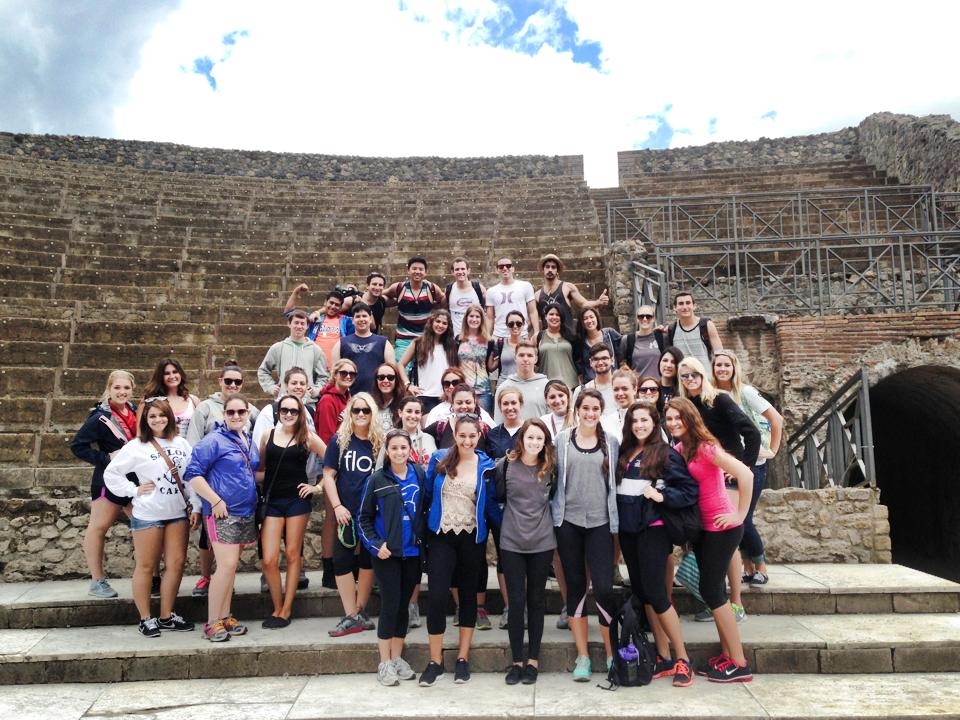 We originally planned to go to Positano on the second day of the trip but the weather had different plans for us. After a short hour long bus ride we landed in Pompeii and the first thing I found out was just how big Pompeii actually was. I didn’t know what to expect entering the ancient ruins, the only information I had about Pompeii was that it was destroyed by Mount Vesuvius. The ruins were incredible, everything was so well preserved. After a tour around the old city we took a bus ride up the mountain to see the summit of Mount Vesuvius for ourselves. Unfortunately there was severe fog, cold, and rain but our group toughed it out and summited if only to say we have been there.

Mount Vesuvius was an important city back in ancient Roman times; the soil was fertile, it was close to the water, and trade was flourishing. However this all changed when in 79 AD the city was covered in ash as the nearby Mount Vesuvius laid waste to the town killing over 2000 inhabitants. The city remain untouched except for scavengers who came to sack the city’s more important possessions until it was rediscovered in 1748 by a group of explorers. Pompeii has been in the process of being excavated for over three centuries now and remains a hot tourist spot near the Italian coast. 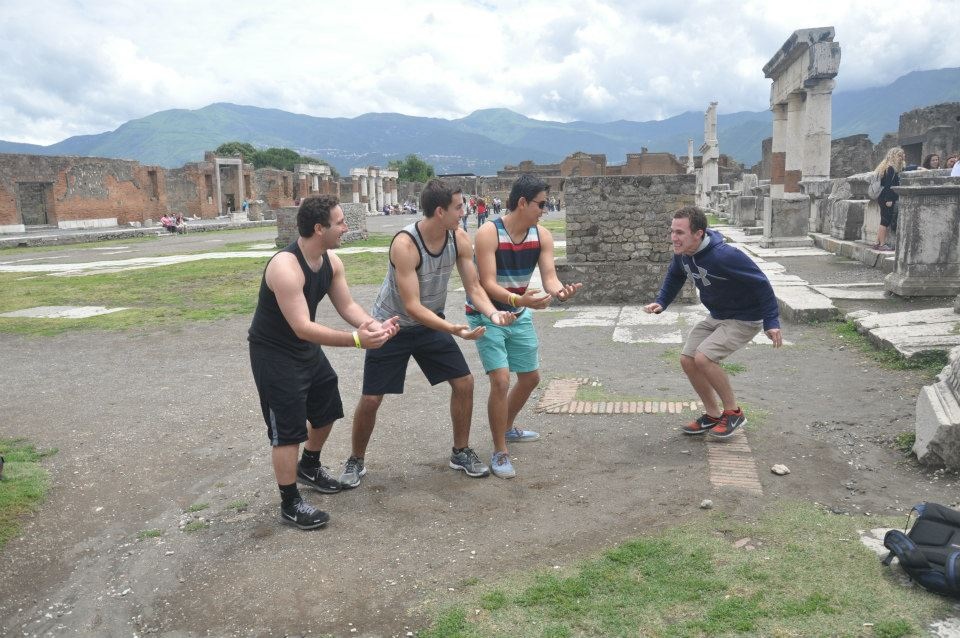